Station 4 - The Prayer - The Garden of Gethsemane 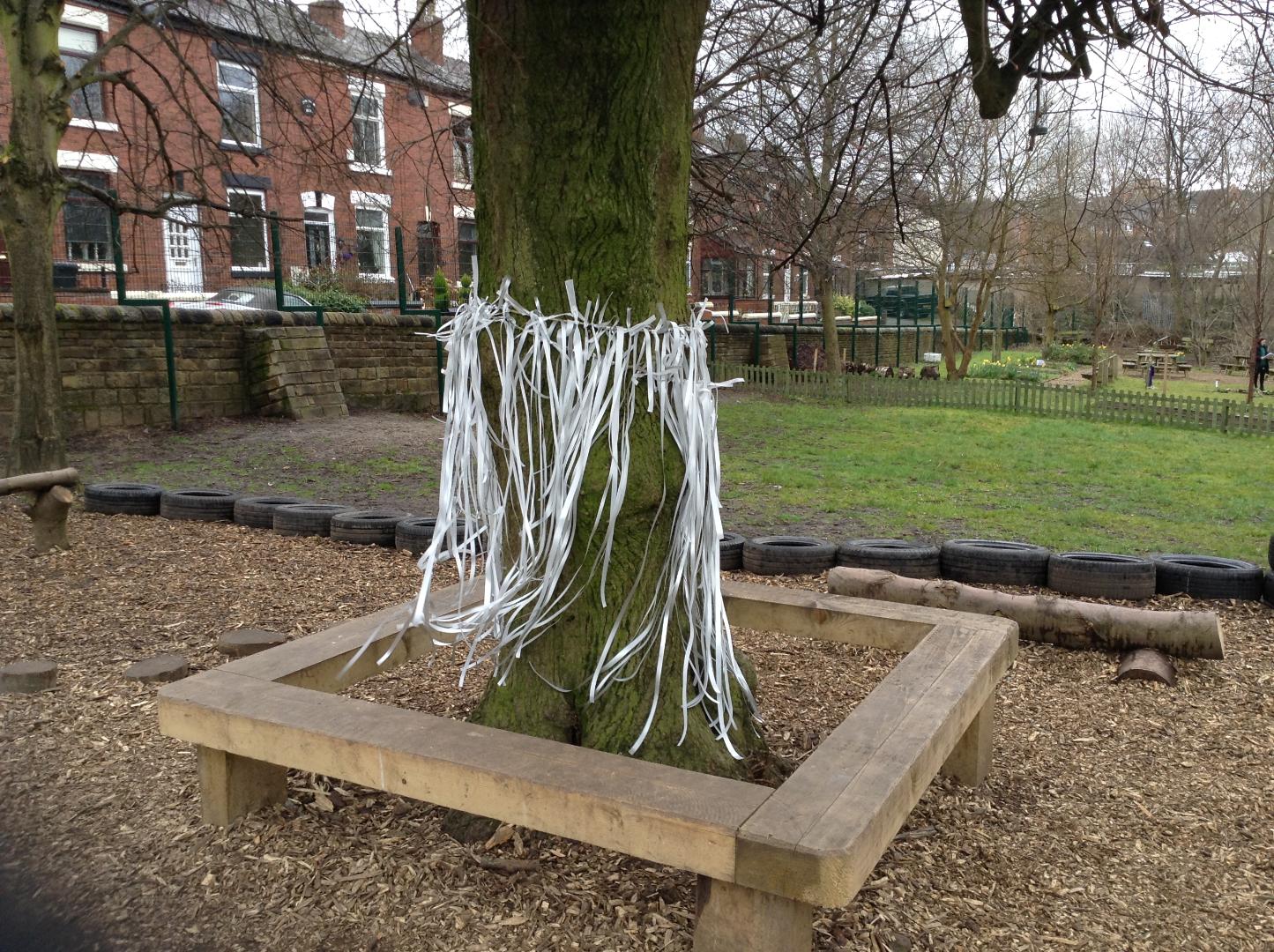 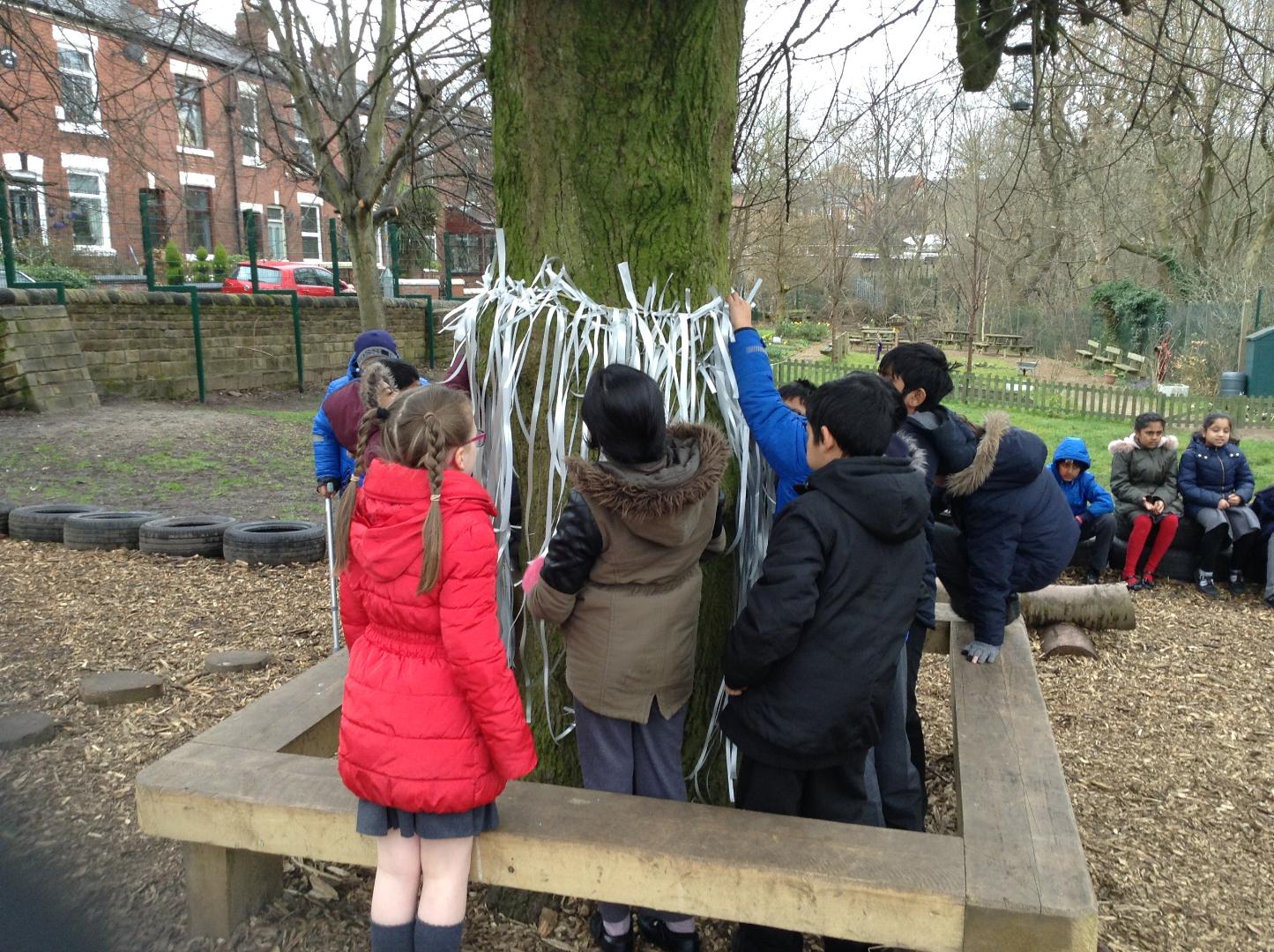 Voice 1:    The night was dark and silent. Jesus knew that his enemies would soon be upon him. He and his friends went to a place they knew well – a garden where olive trees grew.

Gather around the tree

Jesus asked his friends to keep watching and praying as he went forward alone into the garden.

Voice 2:    He moved away from his disciples, knelt down and prayed, “Father, if you are willing, take this cup from me; yet not my will, but yours be done.”  An angel from heaven appeared to him and gave him strength.  (Luke 22: 41-43)

Voice 1:    Jesus wanted more than anything to do what his Father God had wanted.  What lay ahead would be his greatest challenge.  He would soon be surrounded by a violent mob who wanted to arrest him and kill him, though Jesus had done nothing wrong.  So the first thing he did was pray, and God gave him the inner strength he needed by sending an angel.

Voice 2:    Sometimes, when things seem too difficult to face, everything in us wants to run away from them.  Jesus showed real courage by first turning to God in prayer.

Voice 1:    Take the ribbon and tie it to the rope so that the other end of it touches the ground.  Perhaps there is a challenge you are facing that seems too difficult to overcome.

Tie the ribbon onto the tree

As you look at the ribbon touching the earth, let it remind you of the angel God sent from heaven to strengthen Jesus.  Pray that God will give you the courage that you need.

Take a stone, hold it tight.

Think of something that you’re worried about just like Jesus was worried in the garden.  Carry this worry with you (the stone) and leave it at the cross and God will hear it.